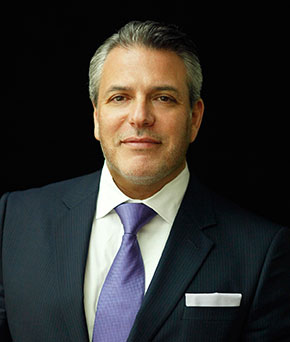 Lorenzo Fragala is the principal and founder of Azzurra Development LLC, where he leads a highly skilled team with vast global experience in residential and commercial development.

With a career spanning over two decades, the variety of successful projects Mr. Fragala has developed runs the gamut from luxurious residential properties to vast urban commercial endeavors, and most everything in between. Yet as unique as each venture, they all share one thing in common: Mr. Fragala’s consistent ability to foresee and identify strong real estate markets and exceptional opportunities.

His experience and insight have been instrumental in implementing several developments in the Florida region such as the Rimini Beach Condominium, Collins Park Apartments, and The Angler Hotel. In New Jersey his accomplishments include The Montgomery Place, a conversion of historic office real estate into a landmark luxury condominium complex located at the bustling Exchange Place in Jersey City. New Jersey projects also include several residential subdivisions such as Quaker Ridge Estates, Andover Ridge Homes, and Mountain View Estates.

Today, Mr. Fragala’s most ambitious and visionary project yet is well underway. In response to the escalating demand for innovative luxury in central Florida, he has launched the PH Premiere resort hotel and spa in Orlando. This property will elevate the standard of style and refinement for the region to an altogether new level, and help investors capitalize on the exploding affluent tourism volume. With chic New York-inspired interior design, a vast open-air rooftop entertainment scene, a Vegas-style sandy beach pool and bold Miami architecture, it will be a property unlike any other.

Mr. Fragala’s broad spectrum of abilities include strategic planning, due diligence studies, mergers and acquisitions, project development planning and management, financial planning, and marketing strategies. He is skilled in contractual negotiation, dealing with development approvals and entitlements at government proceedings, and at evaluating architectural design, construction drawings and cost modeling. 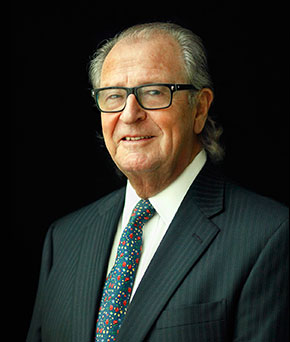 Geoffrey Blake, has been a highly regarded development and construction director for four decades. His experience spans the continents, ranging from industrial plants to five-star resorts and hotels.

As Founder of BC&M, Mr. Blake’s development clients have included hotels such as the Carlton in Cannes, France, the Ritz Carlton Jakarta, St. Regis (Baccarat) Temenos, Anguilla, the Grande Hotel Paris, Ritz Carlton/JW Marriott Grande Lakes Orlando, Conrad Hilton Indonesia, Borobudur Inter-Continental Hotel, Jakarta, Sterling Marriott India and numerous Casino Hotels in Nevada, Missouri, Iowa, and Mississippi.Further, he has managed the development of residential developments in the Caribbean, US and Asia, as well as mixed-use commercial developments in Asia and the US.

Prior to forming BC&M, Mr. Blake was Regional Director for Construction Management in Los Angeles, one of the world’s foremost construction management groups, and at Salim Group, Indonesia’s largest conglomerate and most significant property developer. At Ameristar Casinos, Mr. Blake directed the design and development of six major casinos across the United States. He began his career in Canada, beginning as Resident Engineer at Reid Crowther & Partners, then becoming Deputy Division Manager of Lafarge Consultants, Montreal, managing the construction of industrial plants and infrastructure in Asia, North and South America.

He resides in Orlando, Florida with his daughter. 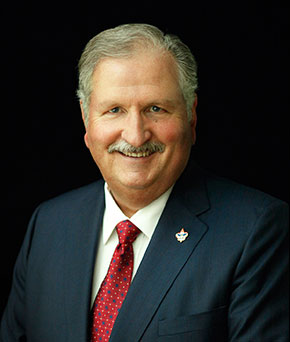 With over 35 years of experience in the entitlement, planning, design, permitting, construction, commissioning, operation & maintenance of land development projects, Phillip Hollis, MS/PE began his Florida experience as the City Engineer of Altamonte Springs. Mr. Hollis went into private practice and has served as Director of the Orlando regional office’s site and land development group for a national firm.

In 1983, Mr. Hollis founded Hollis Engineering, Inc. for the distinct purpose of “Adding Value To Land & Community™” while serving the land and site developers of Central Florida. Many large-scale residential, commercial, office and industrial projects like the Florida Central Commerce Park, Ocoee Business Park and Winter Springs Towne Centre were planned or entitled, designed or constructed under Mr. Hollis’ direction during Hollis Engineering’s 23 years of service. Phillip has served as principal-in-charge for numerous master-planned mixed-use, golf course and “Developments of Regional Impact” communities such as Eagle Creek in Orange County. Hollis has been honored to serve prestigious communities such as Arnold Palmer’s Bay Hill Club for many years.

During his career in land development, Mr. Hollis has been involved in the entitlement, planning, design, permitting, construction and operation of over 20,000 residential lots. Phillip has been a principal in numerous developments during his career such as Flagship Park at the Sanford Mall. Since the sale of Hollis Engineering, Inc. to a national firm in 2006, Mr. Hollis has expanded equity interests to include Flagship Development-Viera at the Oviedo Marketplace Mall and serves clients as a property value management consultant, professional engineer and developer through PMJS Development Solutions, LLC and PMJS Land, LLC. 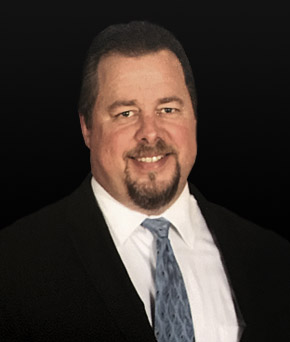 James Baker is a successful Controller and Financial Analyst with over 25 years of experience as one who implements and manages business tools that are relied upon and help achieve the goals of every organization he has been associated with. Also knowledgeable in systems, Mr. Baker has designed, installed and implemented many real estate software packages with unbelievable success. Core reporting and data mining technics, helped to ensure real estate and project reporting was met with the highest standards at such places as the Ocean Reef Club, Fisher Island, projects on Brickell and downtown Miami to name just a few.

Mr. Baker’s whole professional life has revolved around financial reporting and systems that minimize redundancies allowing for greater efficiencies and produce to users access to accurate, timely and useful information.